There are literally thousands of programs available across the United States to assist talented and needy students with achieving their college dreams and helping with tuition costs. Keeping that in mind, it's inevitable that there are some who stand out a bit more than others.

Just about anybody on the internet has read about duct tape prom outfits, but there is a wealth of strange scholarships out there, and they're only a mouse click away, as are private school bargains and public school bargains. This list highlights some of the best and wackiest, from scholarships awarded to Star Trek fans to those who encourage organ donation. 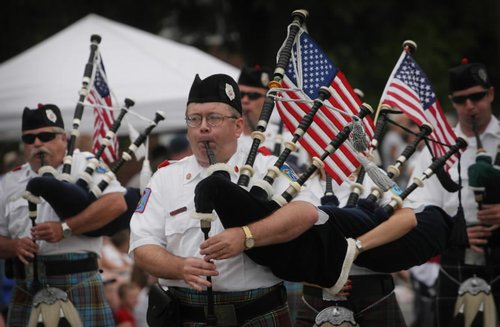 Lucky pipers planning on majoring in the bagpipes at Carnegie Mellon have it easy compared to other music majors, as there is usually only one applicant at a time for this scholarship. Some years, there haven't been any at all. 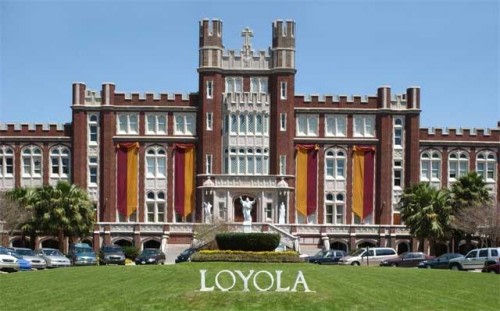 Do you happen to be Catholic or plan on attending a Catholic university? And is your name Zolp? If you can provide a birth certificate and a baptismal certificate proving it, congratulations, you're in. The amount varies depending on the number of Zolps attending, but it's probably a safe bet that there won't be too many.

It's only $500, but that's no amount to sniff at. As long as you've been a Starfleet member in good standing for one year, you can apply for one of the Starfleet Academy Scholarships, all of which are named after characters and performers who have been featured on Star Trek. The celebrities in question actually sponsor their named scholarships as well. Neat! 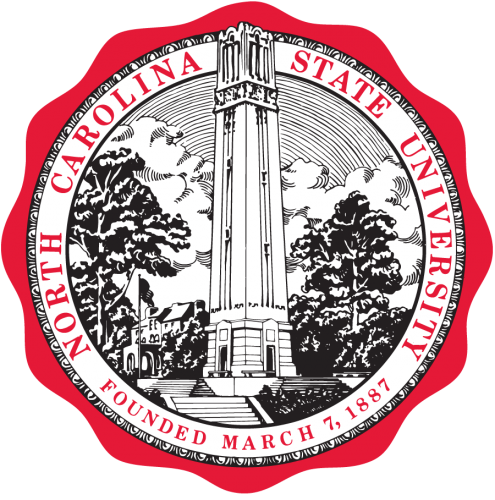 If you want to attend North Carolina State University and your last name is Gatlin or Gatling, congratulations, you're in. The grant amount varies from $9,000 to $18,000, but before you run off to the courthouse to change your name, you should probably know that only those born with the surnames in question are eligible. 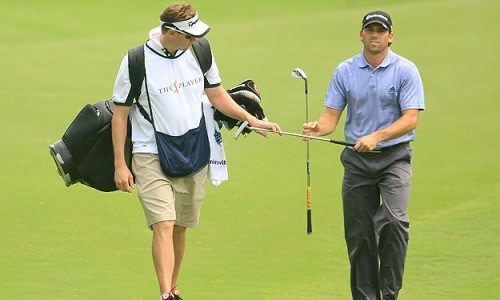 Just when you thought nothing on the internet could surprise you: welcome to the highly competitive world of junior golf caddies. Applicants for this $1,500 to $7,500 scholarship must have worked for at least two years as a golf caddy, and provide letters of recommendation from at least three golf club employees. 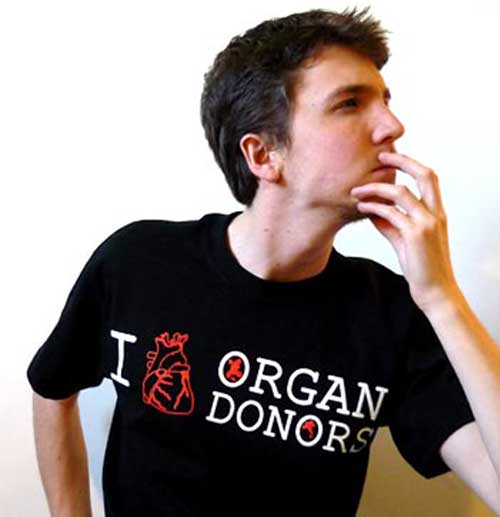 Though there's no link for this one, if you contact your local organ donor service, you'll find that there are a variety of Student Youth Leadership Scholarships available to students who promote organ donation and are donors themselves. Don't worry, you don't have to have completed the donation process to win. 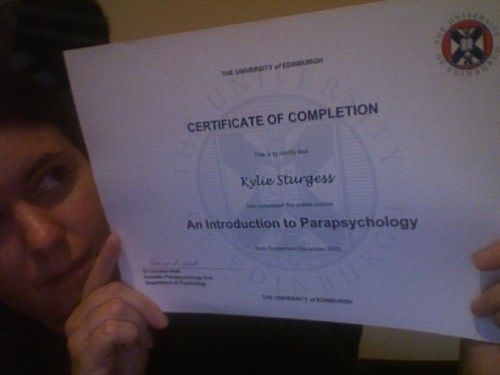 If you believe the truth is out there and intend to prove it, this $3000 scholarship may be for you. Applicants must provide proof that they have written about parapsychology in the past--that is, the study of ghosts, telepathy, and the unexplained.

Won a bizarre scholarship yourself? Heard of one that we didn't mention! We'd love to hear in the comments below!