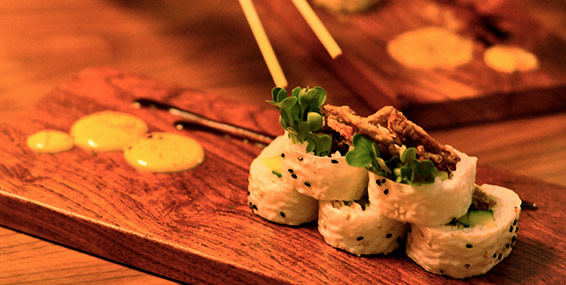 College towns are often more well known for their hole-in-the-wall joints than their culinary hotspots, but there are several college towns that are an oasis for lovers of great food. Thanks to culinary schools, increasing interest in farm-to-table dining, and pairings with local beer, wine, and spirits, these college towns are great places for foodies to study and enjoy good food. Check out our picks, listed in no particular order, for the best foodie college towns, and be sure to share your favorite in the comments.