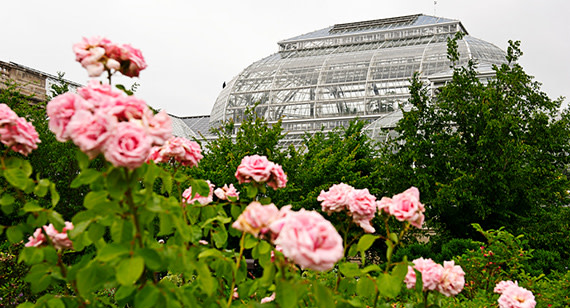 The word "campus" is Latin for "field," but the best college campuses often boast a more lush and varied landscape than the etymology implies. Some of them even cultivate their own arboreta (there's that Latin again!) and botanical gardens, for varied purposes including collection, study, beautification, and ecology. Here are some of the finest green spaces to be found at America's colleges: