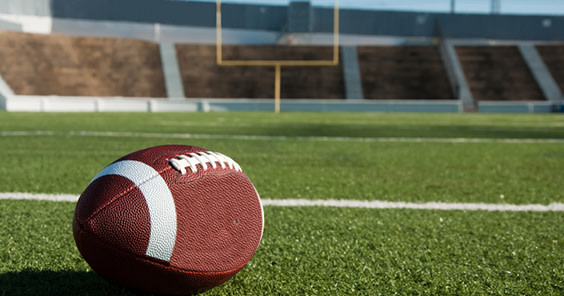 The dumb jock might not yet be a thing of the past, but it definitely appears that more and more student athletes are realizing only about 1% of them are going to go pro and they'd better hit the books. Both the NCAA and the federal government put out stats on college student athletes' graduation rates, and although it's not at all our intention to downplay the incredible achievement of graduating from college, we thought we'd try to pinpoint the schools with the most athletes who not only pass, but do it with flying colors.