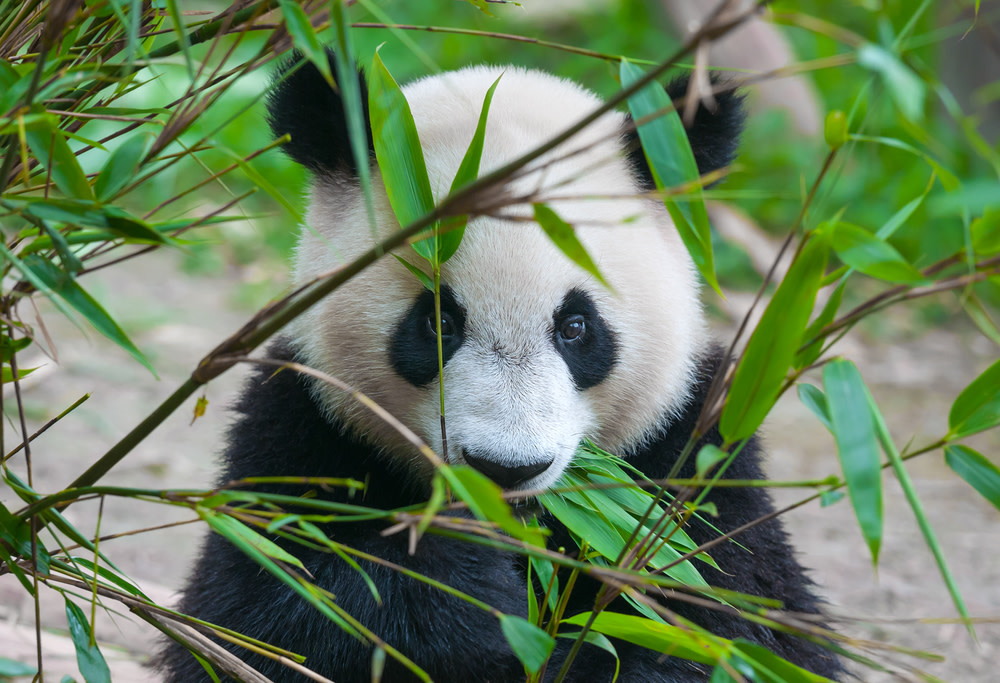 Despite the growing concern for climate and environmental change and endangered species, the list of animals going extinct around the world continues to rise. In fact, between 1998 and 2012, the number of animals going extinct grew from approximately 1,100 to more than 3,000. The growth in endangered plant life shows a similar trend over that time, with the number growing from less than 1,200 to more than 2,650. The good news is that many colleges and universities around the world are now designing programs to counteract these trends, awarding college degrees for animal lovers looking to make a difference. By educating students on what animals are in danger and how to save an endangered species, a new generation of passionate biologists, conservationists, and environmentalists is being developed. Here are 10 schools from Atlanta to India that are doing their part to preserve the world’s wildlife for the next generations.